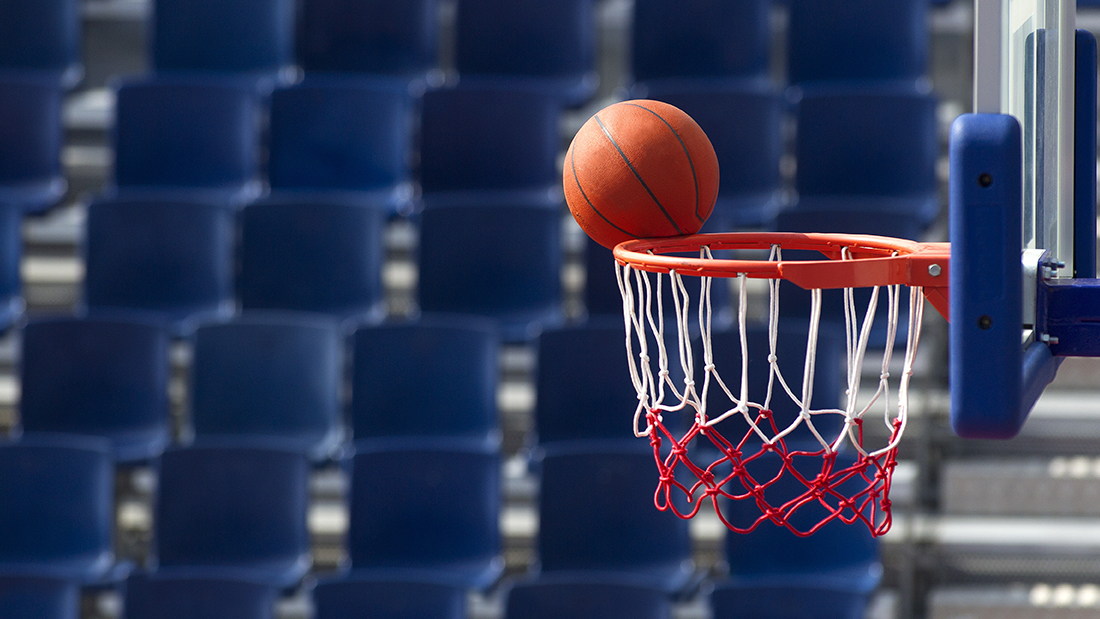 Great shooters are not born. They are the result of hard, focused work. Every team needs a great shooter. As coaches, we can work with our players to make sure they are focusing on the fundamentals of shooting: proper ball placement in the hand, elbow aligned and – of course – knee bend. Repetition is the key. Consistently practicing the “right” way to shoot has become a lost art for many players. Coaches struggle every practice with how much time to spend on individual skills vs. team execution. Over the years, I have watched many coaches on the sidelines coach shooting without discussing the fundamentals. When a player misses, it’s too easy to focus on that negative instead of moving on to the next play. I think one of the best things a coach can do is to allow the player to miss!

This may sound counterintuitive, but shooters need to know it is OK to miss.

Players develop confidence by not being afraid to take the next shot after a miss or even a few misses. The Tar Heels won their recent game against Tennessee because one player, Kenny Williams, took a big shot at a crucial time with confidence. Early in his Carolina career, Kenny struggled to make shots that were almost automatic in the past. He has excelled in shooting this year. I am confident his success is the result of not only his hard work, but also positive feedback from coach Roy Williams. There is no way Kenny could so confidently step into that shot Sunday afternoon without the constant support of his coach.

All coaches need to make sure they know who their “shooters” are. All teams need to know who the shooters are, too. Coach Smith used to say, “Basketball is a team game, but not everyone gets the same number of shots.” We all know this, but many times fail to ensure our players know their roles. Make sure your best shooters know what role they play, and always reassure them: it’s OK to miss! Encourage them to continue taking good shots. They won’t make every shot they attempt. But your confidence in them, and their confidence in themselves, often leads to more makes than misses. Of course, remind them of their obligation to practice shooting skills on their own. And, when the open shot is not there, make the First Easy Pass!