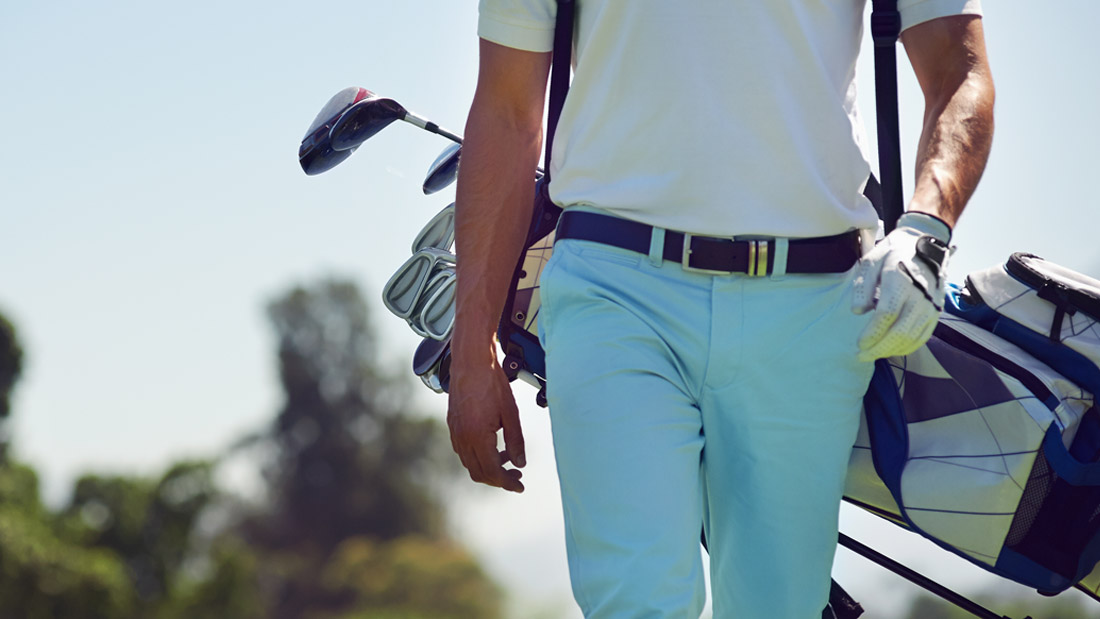 04 Aug A life tip from golf: Losing with grace

Professional U.S. golfers recently held the PGA Championship, one of the four majors of the year. Without Tiger Woods, professional golf does not get much buzz from the average fan these days, which is a shame because golf provides all athletes the foundation for how to compete.

I refused to take up golf at an early age — one of the many mistakes in my life! However, I have since become a fan of the game and the lessons it teaches. Even an old basketball guy like myself can use golf to teach young athletes how to compete, focus and handle adversity. All those components are present during a weekend of professional golf. The recent PGA Championship demonstrated the importance of never giving up and maintaining one’s dignity, even after a loss.

If there’s one thing you can know with certainty when engaging in any sport or athletic endeavor, it’s that you will not always win.

Jason Day looked to be out of the tournament until he was able to finish with an eagle on the last hole. The eventual winner, Jimmy Walker, now had to stay focused and not make any mistakes on the 18th hole. The pressure to win his first major tournament was palpable – it kept those of us watching glued to the TV. Walker was able to make par and win the tournament. His victory was exciting and memorable. However, the best part for us coaches was only just beginning. We were able to witness the grace and class of competitors who lost.

It has always been easy to be humble and classy during moments of victory. Losing can bring on many other emotions, some of which can overcome a normally gracious person. It was awesome to see the class Day exhibited when congratulating Walker, and Day was not the only one. Jordan Spieth and Rickie Fowler were also present at the end to offer congratulations.

As coaches and molders of young athletes, we have an obligation to make sure we teach respect for both the game and for our opponents. It is certainly ok to feel hurt and disappointed when we lose. In fact, I expect it to hurt. When you’re passionate about something and work hard to achieve your goal only to fall short, disappointment is the natural response.

But don’t confuse disappointment with resentment. We must learn to look our opponents in the eye and offer them a strong handshake and congratulations. The PGA athletes demonstrated this well. It’s a valuable reminder of the importance of showing grace and class in defeat. Really, we should keep this principle in mind in our every interaction!